20 Famous Movie Soundtracks To Play On The Piano 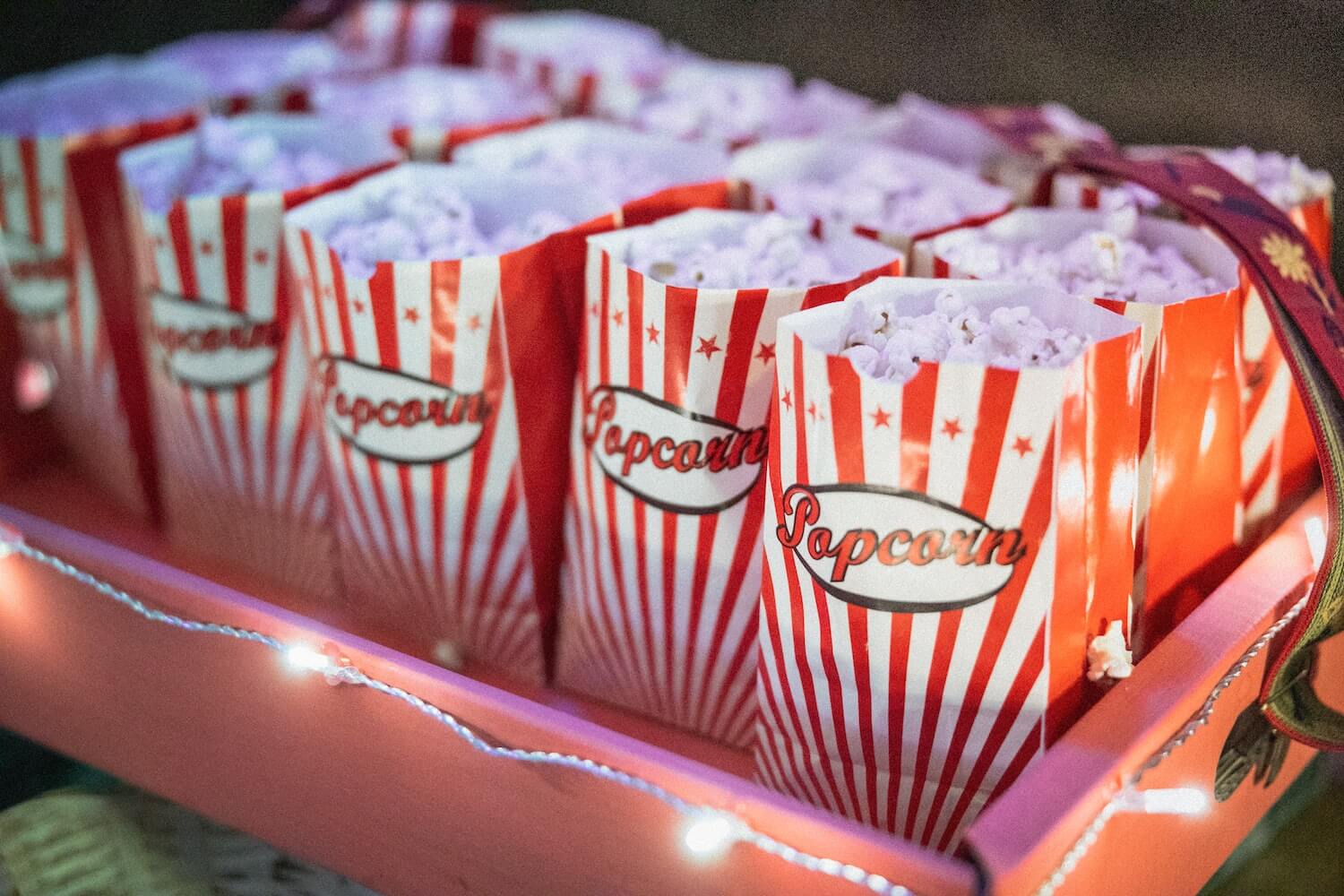 What melody comes to your mind when you think about your favorite movie? Movie soundtracks often are the secret-sauce creating successful blockbusters. It’s the soundtrack that adds depth and emotions. That’s why movie soundtracks are super popular – especially with piano players. And one of the best ways to enjoy playing is to practice music you like and are familiar with. That is the reason why we have created a list of the top 20 movie theme songs to play on the piano.

First, we will start with songs directed towards beginning piano players and progress into more ambitious movie themes. And since you may not always be familiar with the titles of songs in film we will share a link to give you a reminder. But be assured: Even if you don’t know the title you will recognize most of the movie soundtracks as soon as you hear them.

We all know the movie Frozen and it’s Grammy and Oscar winning song “Let It Go.” And here we have a great beginner version for the piano. It’s in the key of C and the left hand doesn’t move much so you can focus on the melody.

This song was sung by Jennifer Lawrence’s character in Hunger Games. While it is a little ambitious a beginning player can figure it out if they take it slow.

The melody is hugely popular. And still many do not know the title to this (fantastic) movie: This is the main theme to the Godfather. It was a pop song written in 1972 and Andy Williams had the biggest hit with it. Try and find a mandolin player to join you.

4. He’s A Pirate – Pirates of the Caribbean

Klaus Badelt and Hans Zimmer wrote this for the end scene of Pirates of the Caribbean. Hans Zimmer is a name you will see often in the movie music world as he has scored over 150 films! The halting rhythm this one has is from its 3/4 time signature.

This is the main theme to all the Harry Potter movies. While it is an ambitious piece it is a very pretty composition by John Williams that clearly has a magical feeling to it.

At times a sweet song with a nice 3/4 waltz feel and then it moves into more of a ballad, the song interprets life’s ups and downs wonderfully.

This is the lullaby Edwin writes for Bella in the movie Twilight. In real life Carter Burwell composed this song years before for the woman he loved.

Another Academy Award Oscar winning song co-written and produced by Adele. It appears to have a lot of chord changes, but if you take it slow you will get it.

9. River Flows In You – Twilight

This was written by the South Korean pianist Yiruma. Besides being used in Twilight it is common to hear this tune on easy listening and adult contemporary stations. It’s definitely one of the most popular pieces among contemporary piano players.

10. Any Other Name – American Beauty

Thomas Newman’s score was nominated for the Oscar and won many other awards. He has composed music for a ton of films since the 80’s!

This Oscar and Grammy winning song written by Henry Mancini and Johnny Mercer is also the signature song of Andy Williams. But here we have the version by Audrey Hepburn. Clearly this song is associated with the greats in music and acting. A true classic!

Elton John composed this hit that was nominated for an Oscar. The opening line of this song is sung by South African composer Lebo M. Circle of Life for sure is among the most popular movie soundtracks of all time.

Howard Shore’s theme is used several times in the Lord of the Ring’s soundtrack. That mix of epic the world will end soundtrack with simple country Hobbit living melodies delivers a nice musical contrast.

Winner of an Oscar for best original song and Celine Dion’s best known tune. If you were alive in the late 90’s you couldn’t have missed it! Take it slow with the melody first if this song is a little hard for you.

The movie Forrest Gump not only has a great orchestral soundtrack it also features some of the best pop tunes over the years. This piece is getting closer to the advanced songs so it may be a lot to tackle.

It’s probably safe to say we all know Darth Vader’s theme. Another composition by the great John Williams. It’s not easy to play, but familiarity will help.

Composed by Henry Mancini and winner of an Oscar this well-known tune is just so darn catchy. In fact it is a little ambitious to play, so start with the main riffs you know in your head and work from there.

This beautiful and advanced piano theme has a great mix of minor 7ths, major 7ths, and some suspended chords. It’s one of our favourites.

This song written by Herman Hupfeld is so famous now, that you hear it at the start of most Warner Bros. movies! Here we have it in the original key that Sam sang it in: Db.

Not only did this song win an Oscar, it is Judy Garland’s signature song. A wonderful but advanced song filled with chords like major and minor 7ths, 6ths, slash chords… it’s a doozy!

And there you have the top 20 movie theme songs to play. No doubt some of them are tough, but with patience you will get there. If a song is too advanced just break the chords down, find the main riffs/themes, and slowly build up until you can bring it all together on the piano. Keep practicing and you will get it!