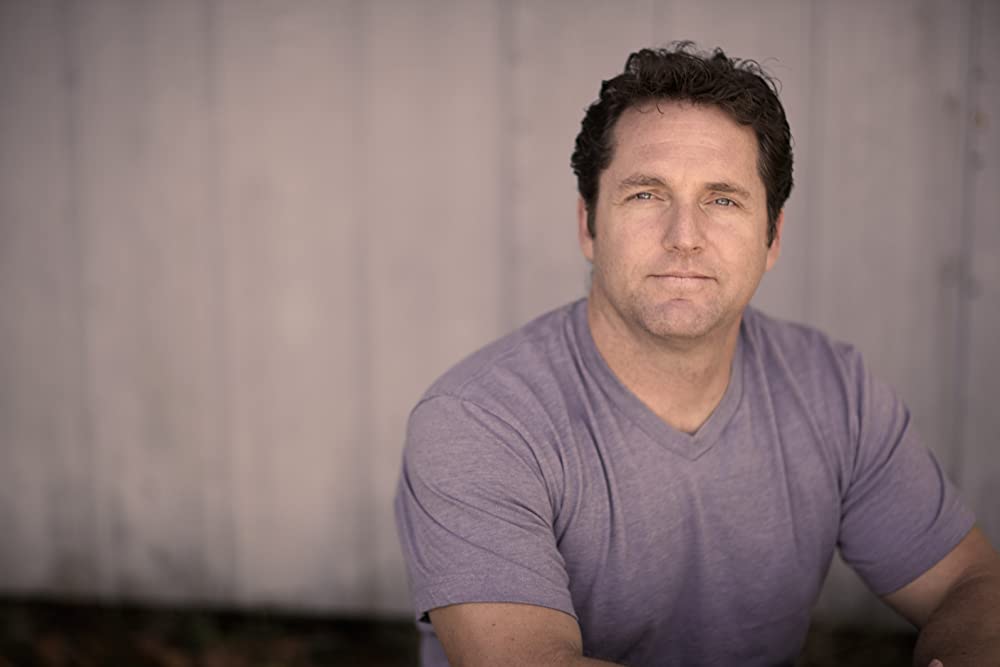 Growing up in a family of filmmakers, Brian Crain went to the cinema with his father every week. In the past, he always associated music with moving images until he finally composed music for piano solo. Today Brian Crain is one of the most popular piano solo composers in the USA.

Brian Crain: I’ve been composing since I was very small. I learned how to whistle at a very early age and would whistle my own tunes. Family members would ask me what I was whistling and I would say “I don’t know, I just made it up“.

Brian Crain: I started composing on the piano at seventeen years old. I would sit for hours and play melodies and rhythms with no beginning or end. I would mostly play minimalist compositions like Philip Glass but eventually started to compose full melodic pieces. Most of my early piano compositions were more dramatic and uplifting. I have become more introspective lately.

Brian Crain: Ennio Morricone, Philip Glass and James Horner. My family works in the film-industry and my dad would take my brother and me to movies every week.

I thought that if I became popular on my own, directors would come to me for work. When I became popular and found the freedom of doing my own music it was much more satisfying and financially rewarding for me than composing for film.

OKTAV: How would you describe your music to someone who hasn’t heard about it before?

Play what you like. Most young people stop playing piano because their teachers or parents want them to play a certain style.

“Playing the piano should be fun and there are no wrong styles.“

Every style has easy and difficult songs. I have a piece in C#M in 7/8 time. It sound relativly simple to play until you see the notes.

Born in Hollywood, California, Brian Crain started composing music as a child. The auto didact did not only teach himself playing piano but also composing his own music. In his early twenties he started to compose piano music for child movies and TV-commercials and soon becam e a popular TV- and movie composer. During the past 25 years he composed over 20 albums for piano music. Today, Brian Crain’s music reaches an international audience with more than 100 million listeners.