A Guide To Musical Modulation 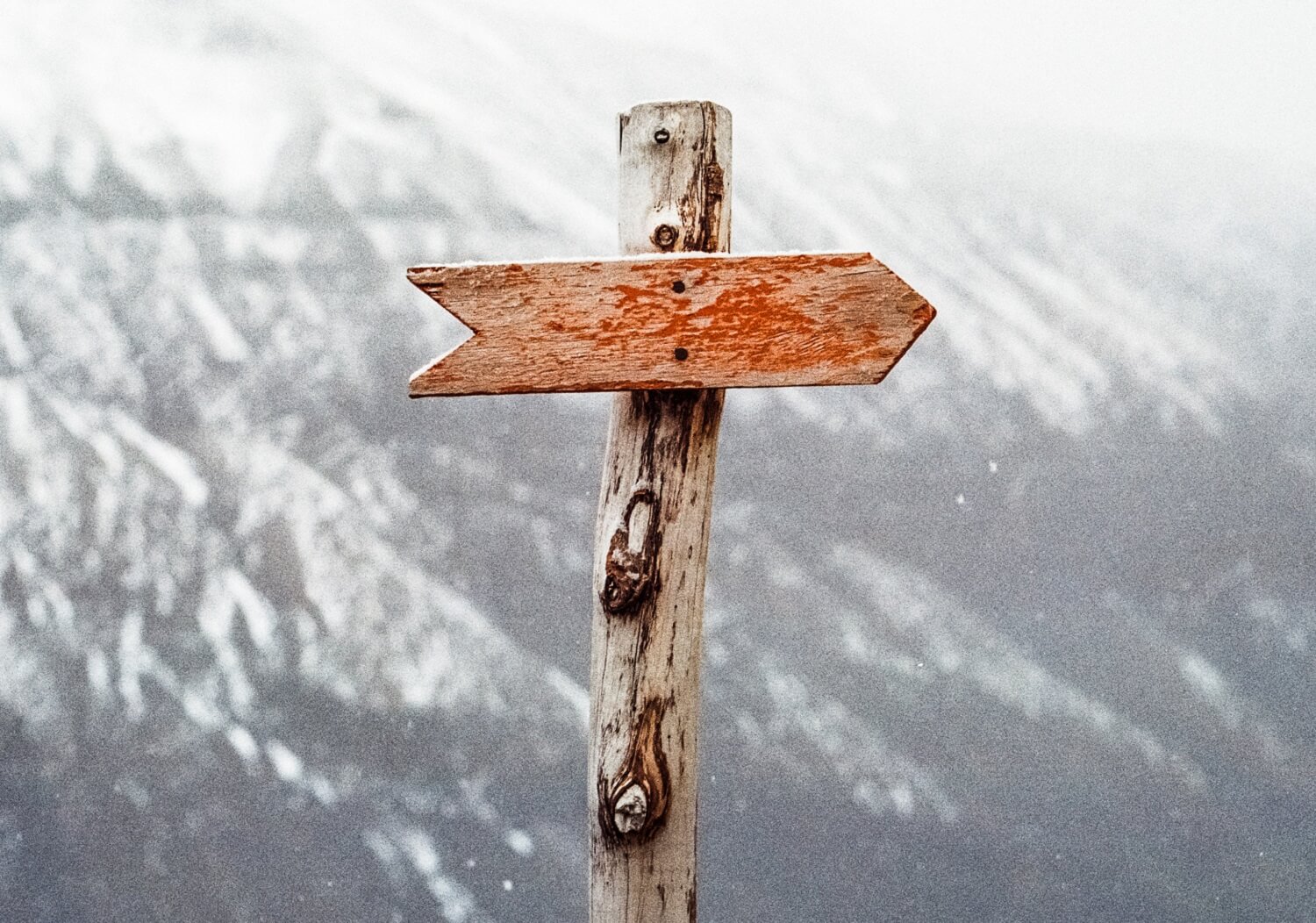 In past articles we have mentioned how specific chord progressions are common for each genre of music. One of the ways composers make little changes and spice things up is by adding more complicated chords than just your common majors and minors. They also mix it up by changing the key of the music. The key of your music is based on the tonal center and musical modulation is the process of changing that key!

When you look at a piece of sheet music you will see the key signature right away. It will tell you if you are in treble or bass clef and shows any potential sharps or flats. Take a look again at the Circle of Fifths to remind yourself which sharps and flats belong to which keys.

When a composer or pop songwriter creates a song they usually stick to a specific key. And then they stick to most of the main notes of that scale. However in blues, jazz, and rock type genres they will throw in flattened 3rd,5th,and 7th notes. Despite throwing the occasional blue notes in, most popular songs stick to a tonal center or key and keep to chords that belong in the progressions like below:

It is true that most songs stay in similar chord progressions, and many successful tunes are made up of a simple major scale. However a lot of the best music out there was written using music modulation. By changing the tonality of your music you will create incredible sonic landscapes, especially if you try one of the changes below.

With modulation you can make music appear to increase in energy; you can move from happy major to sad minor and back again. Being able to successfully modulate allows a composer to control the vibe and mood of their song. But before you dive into the types, give a quick listen to some famous music modulation examples:

This is the easiest modulation to do and explain (it is also known as the diatonic modulation), you simply look at the main chords that the musical keys both share. Looking at the graphics above if you were playing in C then the best key to pivot to would be the key of G. The Circle of Fifths is a quick and great way to quickly see which keys are near each other and have similar notes and chords. In this Queen song the verse is in G and the chorus in D, an easy and great transition. It musically fits with the G but provides the feeling of rising by switching to D.

This modulation has a few variations, but they all must share common notes in a scale and thus similar chords. A great way to learn keys and jazz playing is to practice modulating when you warm up by using pivot chords. And of course you can use common single notes to change keys, this has a similar name and is known as common tone modulation. Whether you call it common chord, tone, diatonic, or even relative minor they all mean keys that share similar notes and chords.

A chromatic modulation is where you move to a new key by taking a note or chord a half step up or down. It’s easy in the fact that you are limited in movement each time but that doesn’t always mean that it’s an easy way to modulate.

Take this video for example, it will seem mighty complicated so don’t let it get overwhelming. But around the 2:30 min mark pay attention to the F# to F natural change. That simple chromatic note change leads to a whole new key change in the music!

Once again, these videos and the study of music modulation can really feel complicated very fast. That is normal and as you discover new pieces of the music puzzle the picture will become clearer. The main point in modulation is that we are switching keys and there are a variety of methods we can use to sound great when we make the transition.

It can seem a little confusing as enharmonic modulation requires a pretty solid grasp on music theory. But that’s ok, all you have to worry about is knowing why we use this modulation. By alternating the notes in those seventh chords we can easily move to other keys.

In the following video the Ab is changed to its enharmonic spelling G# and then used as the root of a new chord. It is musically a genius way to slide into another key in your song.

This form of modulation is very simple, you keep the tonal center, but change the mode. You are basically changing from majors to minors or the other way. If your key starts in A you can parallel modulate to Am pretty smoothly. From there you can move another minor to a diminished chord. Like chromatic movement this one is pretty basic.

In the following song the tonal center is the same, but the verse is minor and the chorus major.

Phrase modulation is the abrupt and direct change in the key, there are no similarities or any transition leading up to the change. So far, we have used common tones, chromatic jumps, and transforming seventh chords to move our tonal center. Essentially because these common tones often work well together. Because this phrase change is already very abrupt it is at least done with a closely related key.

If you need to get to a key that is too far a jump, then you can use a series of closely related key modulations to make your way there. This is known as chain modulation. When attempting to move to other keys it is fine to use multiple methods above to get there!

Or you can also just abruptly jump keys like in this song going from Fm to Gm at the 2:50ish mark.

Also in this famous song here it has a verse in C and then the chorus in D, now that you are aware of this change can you see how the vibe changes, it’s almost like another song!

That is why knowing your modulations is so very important when composing as you need to have a solid understanding of where you are tonally at and where you tonally want to go to next!

The real answer as to when to modulate is when the composer wants to! You’ve seen the rules, some of the different methods, and that it works. It may be a little bit too much music theory at this point, but that’s ok! Change your tonal center when you feel it is needed! Or best of all experiment with modulations. Play these chords on your piano;

Now if we were writing a bridge for that pop progression C F G C it would be logical to use Am-Em, as that fits the key of C and then we get the song;

That bridge sounds Ok, it’s not terrible. But we should aim our songwriting sights higher! We modulate the bridge and pivot over to the key of G so Am-Em becomes Em-Bm;

It’s not a crazy difference, but the start of how to make a really great song. That second bridge has a lot more emotion in it thanks to a quick tonal pivot. And if you find moving back from a Bm to a C doesn’t work, throw in a G to smooth the modulation.

As you study your chord progressions use the charts above to try your hand at music modulation. Use the main ways we discussed above and even try other changes. The rules of music are barely in place and only meant to follow when learning, once you understand modulation you can break all the rules you want!