How to Play “Bella Ciao” on the Piano 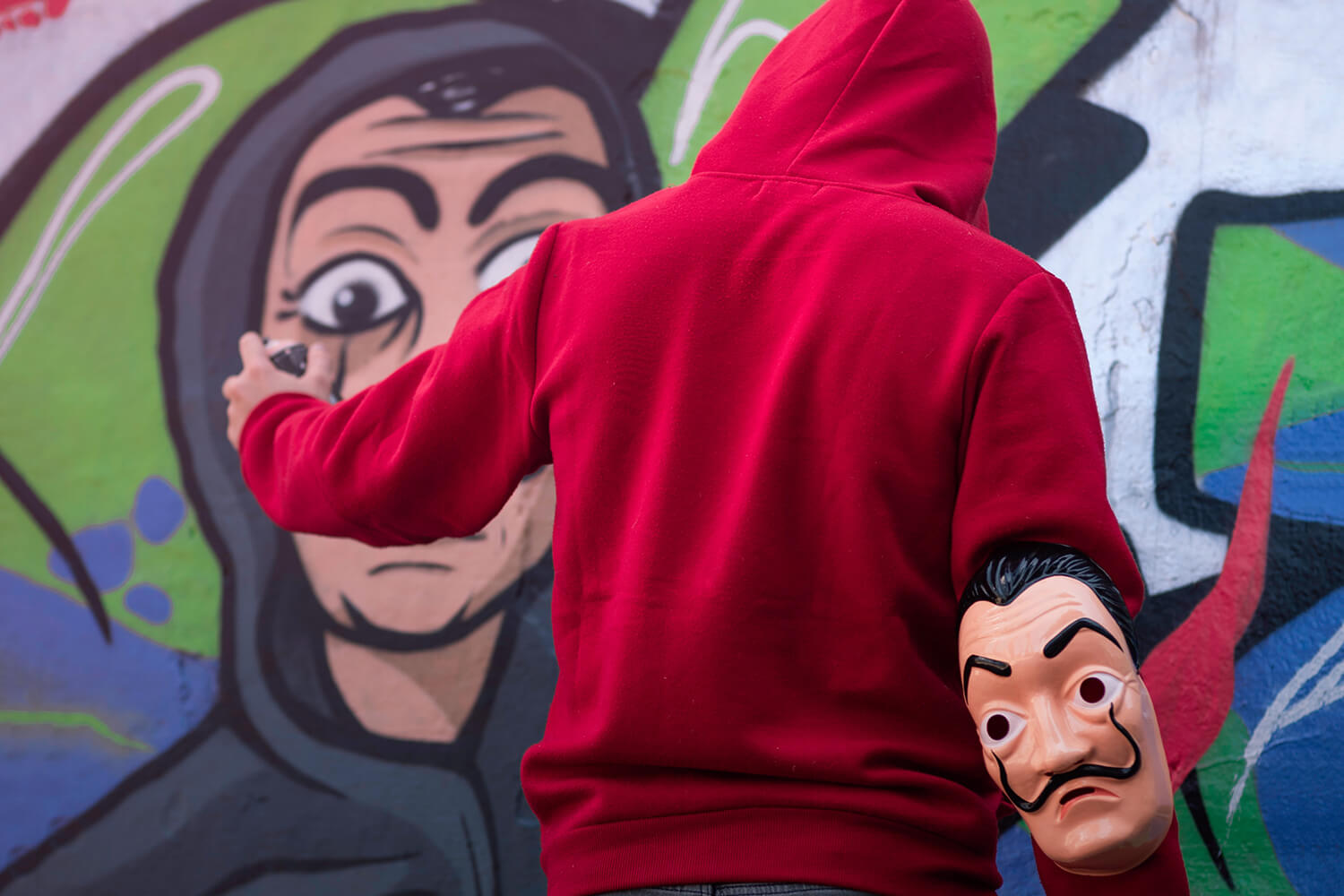 “Bella Ciao” is feisty, energetic, fast and gritty. It has some similarities to the Italian Tarantella dance. The title translates to “Beautiful Goodbye”. If you’ve heard this song recently and got excited about learning to play it on your piano, here’s some help. We have a great arrangement for you to learn as well as detailed tips to help you decipher the music notes. There’s also a video performance going along with it to inspire and assist you!

The History of “Bella Ciao”

The song was written in the late 1800’s when Italian women were hired as weeders in the rice fields. They were forced to work horribly long hours in water up to their knees, bending over all day to remove weeds from the rice plants. Being from the lowest social class, they had no rights and no voice, so they developed this song as a form of protest about their working conditions.

But little did they know the song’s journey was only just starting. During the second world war the song was used by the Italian partisans during the resistance against Nazi Germany. The lyrics were changed to reflect the times.

It didn’t stop there. Since then, the song has been used in many places around the world – always as a symbol of freedom and resistance – the lyrics changing along with the social situation. It has been covered by dozens of artists all over the world, including an EDM version in 2018! As recently as 2015 the song was banned from some regions of northern Italy.

Get the sheet music here: oktav.com/en/d/3bd38d3b

Not that it really ever went away, but this song has been enjoying a new comeback lately as it was used in “La Casa de Papel” (“Money Heist”) on Netflix, causing a rise in interest about the song, along with a desire to play it. In the Netflix series the song is sung by two men, “a Cappella” (just voice), haltingly, until they get to their feet and the accompaniment joins in gradually. The scene is gripping and emotional.

Why does this song evoke such strong emotion?

One of the reasons this song is so compelling is the minor key which moves frequently to the dominant of A major. The switch from major to minor is a trigger for emotions. The slow start and increasing tempo are enticing – and builds emotionally as it goes along – similar to Spanish Flamenco. Given the history of this song, you can imagine the protesters getting more and more emphatic about their feelings as it goes on.

When you’re learning any piece of music for the first time, always check your clefs, key signature and time signature before you begin! “Bella Ciao” is in the key of D minor, so all the Bs are flat, and it’s in 4-4 time. The rhythms are quite straight forward.

To play OKTAV’s arrangement of this powerful song, you can start by getting comfortable with the octaves in the right hand for the slow opening. Keep your right hand open to stretch the octave and keep your hand as relaxed as you can. Approach the notes from above. (If you’re hands are small and struggle with octaves, just play one of the notes – high or low will still sound good!)

3. Include the pedal as soon as you can

If you regularly use the damper pedal, use it to sustain the lower bass notes while you jump up to the three note chords in the opening. When you play this hands together you may want to change the pedal for each right-hand octave so it doesn’t sound too blurred. For the faster section, from measure 10 on, use the pedal but change it often so you get some texture in the song.

In measures 10 and 11, place your left hand over the G minor chord, you can play these notes easily. Just drop your 5th finger down to E and play C# with your thumb to play measure 12. On measure 13 move down one step to play the G and A. Play the next note, D, with your thumb so you can easily drop the octave.

Once you get to measure 14, think of octaves in the left hand with two notes added in the middle. It starts with D minor, so find the octave of D with fingers 5 and 1 then use finger 3 and 2 to play the F and A in the middle, filling in the chord. This stays the same until measure 17 where it changes to an A major chord with an E in the bass. Measures 18 – 21 are similar broken chords.

Watch out for the last beat in measure 22 as the bass note drops down to A while the following 3-note chord stays the same.

5. Look out for unusual notes and rhythms

The right hand has a triplet in measure 13 (three half beats played in the time of one whole beat) and in measure 15 there are two grace notes before the F. Grace notes have no time value, so they go by fast. To play these, use fingers 2, 3, 4, keeping your hand completely relaxed. If you have difficulty playing grace notes, leave them out to begin with and when you’re confident that your right hand is flowing, put them in without disrupting your tempo. It’s easy for grace notes to interrupt the flow of the song while you’re learning.

On the last beat of measure 23 the right-hand notes jump higher, so pick your hand up and put finger 3 on the Bb, put 1 on the A at the start of measure 24 then you can drop to 1 on the G natural with 5 on the high E.

Measure 37 takes us back to the beginning which is identical to the opening, except for an extra D octave in the left hand on the 3rd beat in measure 39.

Don’t forget to look out for visual instructions as well as written words. The wiggly line alongside the final chord means to arpeggiate the chord. To do this, start with the lowest note and roll through from bottom to top, quickly. The sign over the chord is a “fermata” – Italian for “pause” – so give your last chord a couple of extra beats to fade – using the damper pedal.

Enjoy playing this song which has such a powerful history!