Luke Faulkner: „There Is A World Of Beautiful Music Waiting To Be Written“ 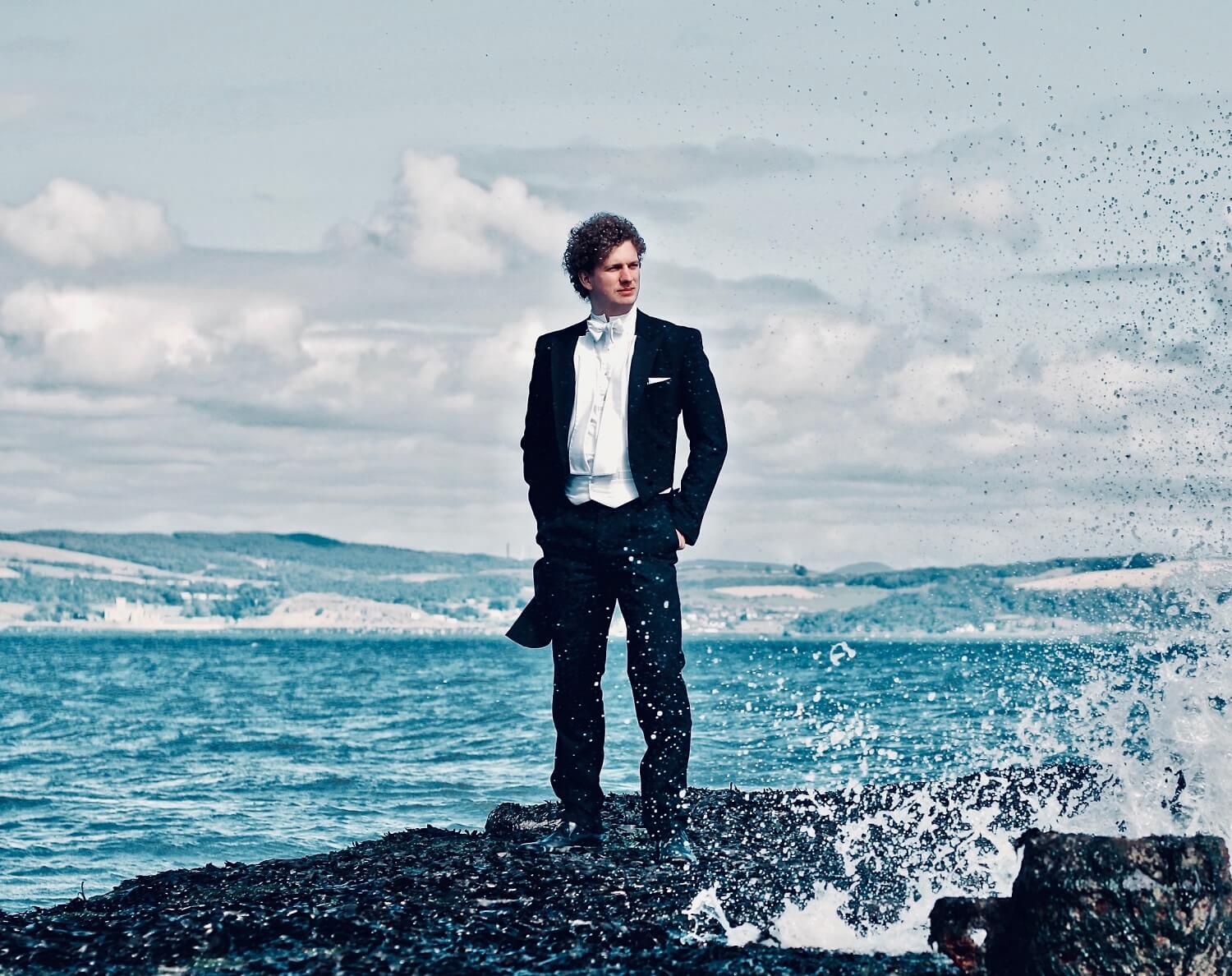 When British composer Luke Faulkner started to compose music, he first imitated the composers he most admired. Until one day when his style suddenly changed. Today Luke Faulkner is considered a rising star in Neoclassical Music. He sat down with us for an interview to talk about his musical career.

Luke Faulkner: I’d be guessing what possessed me to start writing as it was so long ago, but can share some thoughts as to why I continued: I believe there is a world of beautiful music waiting to be written and there is a thrill in searching for it. Often I return empty handed, but sometimes I get close.

Luke Faulkner: For many years, my compositions imitated the composers I most admired at the time. When I was a child I imitated Chopin; when in my teens I wrote – and performed with orchestra – a Piano Concerto in the style of Rachmaninoff and Medtner; at university I experimented with writing in the style of Messiaen.

“My music became increasingly complicated, but one day that all changed.”

I’d been practicing a difficult transcription of Wagner’s Ride of the Valkyries – which was shortly to be filmed for a Classical showreel – for 6 hours and suddenly craved simplicity. I turned on my recording device and improvised Daydreaming. This went viral on my YouTube Channel and from then on my compositions have largely continued in this vein.

Luke Faulkner: I can try a top 5 (though in no particular order and all for different things):

How would you describe your music to someone who hasn’t heard about it before?

Sometimes simple, often melodic, and always expressive of something.

“How you perform on stage is a result of how you practice.”

Luke Faulkner: Play everything with musicality and feeling, even slow practice or scales. How you perform on stage is a result of how you practice, so if you practice musically it follows you will perform musically.

Born in Shropshire, England, in 1991, Luke Faulkner studied piano and composition at Chetham’s School of Music before attending Christ Church, University of Oxford on an academic scholarship to read music. After graduating Bachelor of Arts with “double” first class honors from Oxford, Luke continued his education at the University of Edinburgh, studying for a Master of Science in Composition for Screen.

Since university, Luke has pursued a career as a composer and recording artist. In 2017 Luke was admitted a Fellow of the Royal Schools of Music (FRSM) with distinction, and in 2018 he became a YouTube Official Artist having set up a YouTube channel principally for his compositions the previous year. Altogether, his recordings have been streamed over 30 million times on YouTube, attract c. 1,000,000 monthly listeners on Spotify, and his independently produced films have featured on Classic FM’s various social media pages.