Piano Music Around the World 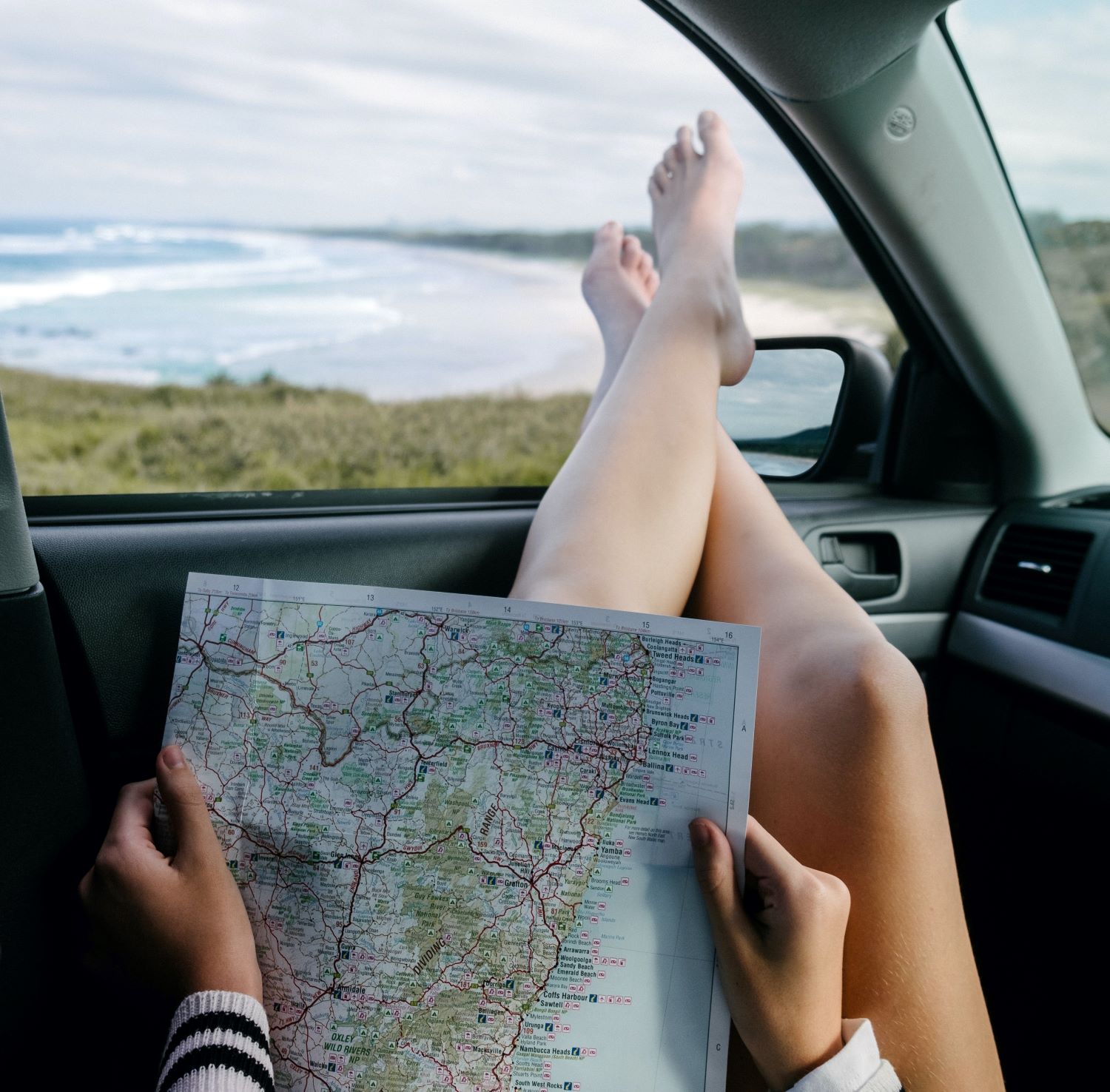 You long to travel the world, but are stuck at home? Take a piano round-the-world trip with OKTAV! You’ll start in North America with jazz-inspired melodies, then samba on to Brazil. Europe awaits you with Mozart and a “Bath in the Sea”. A cheerful South African Song takes you there. “Surf at Bondi Beach” in Australia, and “Promenade” through Russia. Dance in the Middle East and finally arrive in Asia, where the “Almonds Blossom”.

There’s nothing like the real thing, we know. And we wish we could hand you a ticket for an actual round-the-world trip so you could pack your suitcases, put on your comfortable sneakers (and SPF 50+), and go see all the places you’ve ever dreamt of. Alas, we can’t. But we can help you dream yourself there! After all, few things manifest a culture’s spirit as its music does. At OKTAV, we are all about music – so join us on our piano pieces trip around the world!

Northern American music is mostly a reflection of the musical history of its immigrant population. Perhaps the greatest influence comes from the African American culture with many genres relying on strongly syncopated rhythms and forms like “call and response”. Geographically, the most varied musical development can be found in the east and west coast areas of New York, New Orleans, L.A. or Seattle, with its distinctly urban Jazz, Soul, Rhythm&Blues, Hip-Hop and Rap styles as well as Indie Rock, Grunge or Metal scenes. If you leave the coasts behind, you’ll find more Country & Western, Blues and Folk music.

We chose two beautiful pieces for you – both a bit of a challenge, but hey, it’s summer:

South and Middle American music is heavily influenced by Spanish and Portuguese traditions, but also by indigenous culture, and is almost always closely connected to dance. Each South American country has strong musical traditions: Argentine is associated with the Tango, Mexico with Mariachi styles, and Brazil with the Samba, for example. Salsa originated in Cuba and Puerto Rico, and we all know Reggae’s home is in Jamaica.

We chose two beautiful Brazilian pieces for you:

Don’t worry, we won’t lecture you about all the European classical composers you had to learn about in school. We do, however, claim that it was us Europeans who gave the world sheet music, as early as in the 11th century! And it was a European who invented the first piano in 17th century Italy. Just saying!

Ancient and diverse, African music is deeply rooted in its culture and religion, heavily relying on oral and auditive tradition. Rhythm and percussion are all-important and complex rhythmical patterns, polyrhythmical patterns, are found both in its rich musical expression and in dance. Improvisation plays an important part in developing individual pieces. Sub-Sahara Africa has also developed its individual polyphonic vocal music style. African music has had a huge influence on Latin American and North American music.

Since African music is often not available as sheet music, it can be hard to come by. But we found two pieces that capture the spirit of this wonderful continent quite well.

We admit AC/DC aren’t exactly famous for their piano riffs and Kylie Minogue has been living in London forever. But we managed to get Australia covered in our piano journey – have a look!

Australia is all about the Great Outdoors, so we found two songs that take that into account – and then, of course, an Australian all-time favourite (and short-time national Anthem)!

Russian music is strongly influenced by both traditional folk music and the orthodox liturgy. Russian composers like Pjotr Ilyich Tchaikovsky, Nikolay Rimsky-Korsakov or Sergej Rakhmaninov have given the world some of the most beautiful symphonies, concerti, ballets and other pieces of music, often based on folklore or popular tales. We bring you two special pieces, from Russia with love!

Russian piano music could easily have been the hardest in our entire list, after all, plenty of piano virtuosi have come from the Russian piano tradition. But we chose pieces that are easy and a joy to play. Like a promenade on a Russian lakeside!

The music of the Middle East is influenced by the Jewish, Arab, Bedouin and other traditions. Music plays an important part in celebrations and rituals. The singing is often melismatic and nasal-guttural, distinct tonal scales are used for improvisation.

We have chosen two distinctly oriental pieces of music – enjoy!

Eastern Asian music traditionally focuses on melodies, often on various stringed instruments. Chords are not widely used, and if, they are to provide colour to the main melody, not to create tension like in European music. But countries like South Korea, Japan and China are especially strong when it comes to early education in classical music – we’d like to drop the name Lang Lang at this point!

We have selected two songs that have a distinct Far Eastern flavour. And we’ve thought we’d end our around-the-world trip with a bit of a challenge.