YoungMin You: “I always dreamed about writing music that would encourage others” 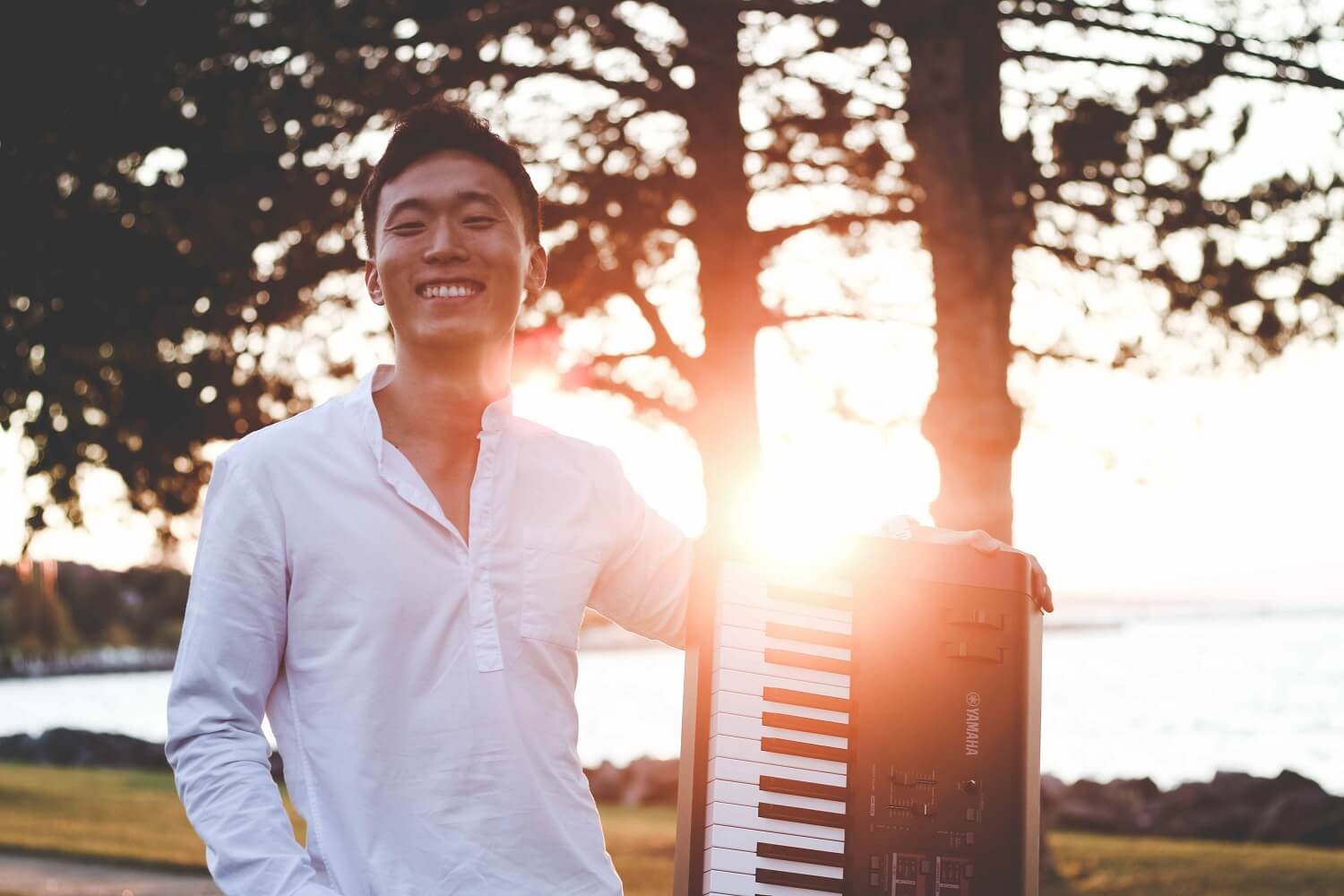 YoungMin You’s musical career is very special: By teaching himself playing piano and composing music with YouTube videos he made it to Wheaton College and studied piano. Today YoungMin You reaches an international audience with millions of views on YouTube with his New Age compositions. On OKTAV he published some of his most beautiful songs for solo piano.

Interview with YoungMin You

YoungMin You: I first started creating my own music as a middle schooler trying to escape my reality. Growing up, I was faced with different challenging situations, and making music became my outlet. Before getting into college, I learned most of my music by watching YouTube videos, always dreaming about writing my own music that would encourage others. It was at college (Wheaton College, IL) that I got a formal music education and began really composing more professionally.

YoungMin You: The first pieces I wrote were simple piano pieces. In college, I wrote completely atonal contemporary classical music for small ensembles to a full symphony orchestra. Now, I’m kind of in the middle.

I create music my audience can resonate with and digest.

It’s like making ramen with just enough spice… When it’s too spicy, most people get a stomach ache, but when it’s too bland it’s just boring. Yes…I’m Asian 😉

YoungMin You: Jon Schmidt: I followed him while I was still living in South Korea – way before he joined The Piano Guys! John Corigliano: I listened to him all the time while I was in college. And last but not least Street Performers: They always brighten my day with their energy & creativity.

OKTAV: How would you describe your music to someone who hasn’t heard about it before?

YoungMin You: I mainly write for piano, but sometimes my pieces also feature orchestra or drum beats. I compose in a lot of different styles, but people often describe my music as emotional, dramatic, and uplifting. Some pieces are quite easy, but others are pretty advanced since I love playing with irregular meters.

YoungMin You: Don’t just practice. Set goals as to why you need to practice! Small milestones accumulate into a mountain, and as you knock out one step at a time, you will get exactly where you want to be. You can do it!

Top Songs by YoungMin You on OKTAV

YoungMin You is a South Corean pianist and composer living in Michigan. At the age of seven YoungMin started to learn how to play piano and write music by watching YouTube videos. Despite his lack of a formal piano training, he made it to Wheaton College Conservatory to study piano. Since then YoungMin worked as a solo pianist playing his music for numerous weddings and restaurants. He traveled to visit school and churches to inspire kids through music and started two YouTube channels, where some of his videos went viral. Today YoungMin composes music for solo piano and orchestra. With his YouTube channels he created a creative space for New Age piano music.